Climate First! Board Of Directors

Most recently, Ted practiced as a court-appointed attorney for ten years, litigating child neglect and abuse cases in Wash., D.C. Previously he worked mostly in the environmental field for U.S. DOJ’s Environmental Enforcement Section, U.S. Senator Paul Wellstone, Delaware Nature Society, among others. Ted’s non-enviro work experience includes stints with two government contractors, and working as a life insurance agent. Ted has a J.D. and masters in environmental law from Vermont Law School, and a B.A. from Gettysburg College. While he was born and raised in Swarthmore, PA, Ted now lives in the Washington, DC area with his wife. In their spare time, they both enjoy the great outdoors. Ted joined the Board in 2012.

More information about Ted can be found here.

Sasan has been a long-time environmental and social justice activist. Sasan's professional expertise is in Project Management and he has been managing IT projects/programs since 1998. He has a BS in Computer Information Systems with a minor in Business Administration. Some of his clean-tech experience includes working as a contractor at the Department of Energy on a program to reduce energy consumption (by 71%) in data centers, and previously as a contractor at the Office of Personnel Management working on various IT projects/programs including efforts to reduce eWaste and data center energy consumption. In addition to participating in numerous no-KXL pipeline and anti-fracking actions, he has been using 100% wind power at home, driving a plug-in Prius, and transitioning to a vegan diet in 2010, actions which have reduced his personal GHG emissions by more than 70% of the national average. Sasan joined the Board in 2016. 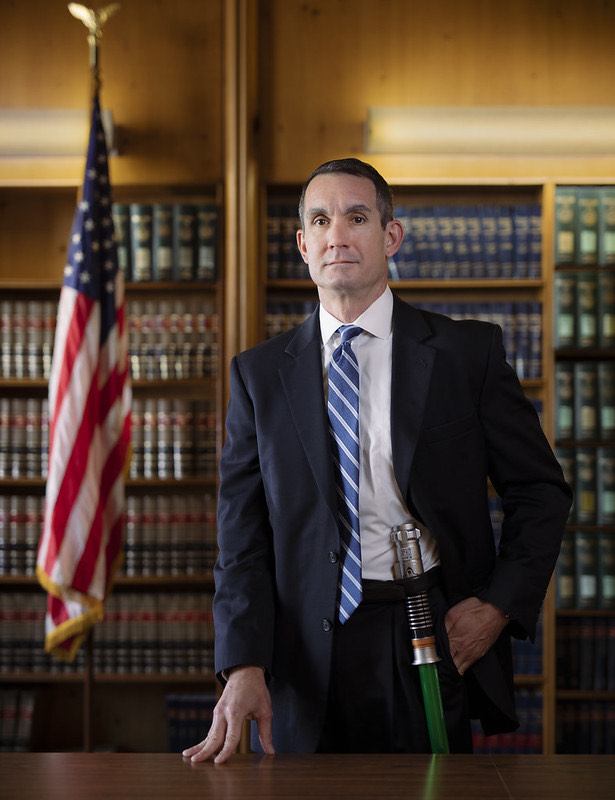 Eugene grew up in a typical working-class family in Pittsburgh, PA. When he wasn’t in school, Eugene waited tables or washed dishes at the family’s neighborhood restaurant. He also played basketball, football and baseball in high school. Eugene worked his way through college, graduating with a Bachelor of Arts from the College of Wooster. He then earned a Masters of Public Administration from the University of Pittsburgh and a Law Degree from Widener School of Law. In 2006, Eugene was elected to the Pennsylvania State Legislature. He immediately challenged Harrisburg’s status quo, setting an example as a reformer by demanding more government accountability and transparency. Eugene also authored the alternative energy investment act, making Pennsylvania a leader in wind and solar energy.

In 2012, Eugene was elected PA Auditor General. In the position, he saved Pennsylvania’s taxpayers millions of dollars by shining a light on government waste, fraud and abuse. He also authored a special report detailing the immense cost to taxpayers from the climate crisis. In 2020, Eugene ran unsuccessfully for a seat in Pennsylvania’s 10th Congressional District. Currently, he is an adjunct professor of law at Widener University. Eugene has two children, and lives in York County, PA. He joined the Board in 2021.

Fred is committed to the advancement of measures to reduce GHG emissions, popularize energy efficiency and contain climate change. His current consulting work is carried out as president of a small firm entitled “Health and Safety Associates.” Fred graduated from Yale in 1968 and later received a doctoral degree in Architecture and Planning in 1974 from the Royal Institute of Technology in Stockholm. He served as a consultant to the Swedish International Development Authority (SIDA) in Ethiopia.

Upon returning to the U.S., Fred held the position of Research Associate in the Department of Civil Engineering at the Massachusetts Institute of Technology (MIT). In 1978, He was hired as program manager for architecture and planning in the Research Applied to National Needs (RANN) program of the National Science Foundation. In 1983, Fred became the associate dean of the College of Architecture and Urban Studies at Virginia Tech. After retiring from Virginia Tech as the director of the Disaster Risk Reduction program in 2015, he served as senior consultant to the Building Regulation for Resilience program of the World Bank. The position included aspects of both climate change mitigation and adaptation in low, as well as middle-income countries. Fred would like to direct his remaining energy to the advancement of clean energy and elimination of the fossil fuel economy. He joined the Board in 2020.