This coming week in Washington, D.C., join the Big Shift Coalition and others for three days of events during the World Bank and IMF's week of closed-door meetings in the nation's capital. During the meetings, the two institutions will make decisions that will affect every single person and place on earth, most devastatingly the Global South. In response to the meetings, activists will, among other things, request that the World Bank stop financing fossil fuels around the world, and to redirect its monies to a green transition.

Despite climate-driven weather events such as killer heat waves, mega-droughts, and flash floods wreaking havoc in the U.S. and around the world, the World Bank has continued its financial support of climate-wrecking fossil fuels in many countries.

For example, since the Paris Climate Accord was signed in December 2015, the World Bank from 2016-2020 has provided: 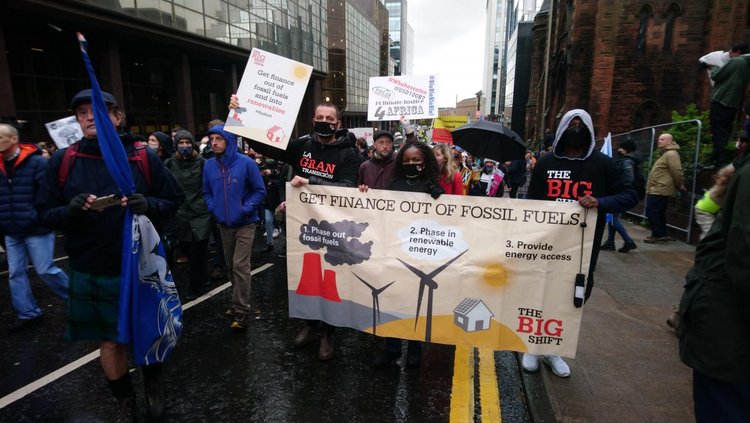