Travel to Minnesota to Help Stop the Climate-Wrecking Line 3 Pipeline! 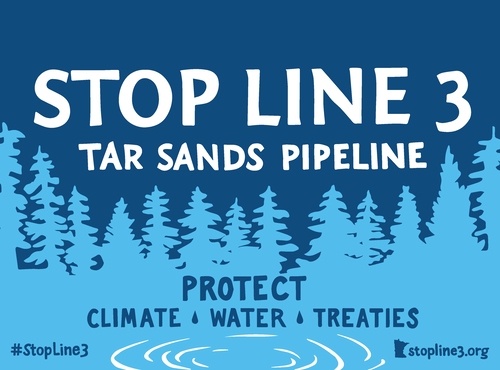 The earth's climate is in jeopardy, but the pipelines kept getting built to carry climate-wrecking fossil fuels. And now, a pipeline expansion called Line 3 is being constructed in Northern Minnesota that will carry the most carbon-intensive fossil fuel on earth--tar sands oil. Folks will remember tar sands oil from the days of fighting the Keystone XL pipeline, when the "grandfather of climate science", Dr. James Hansen, stated that if we burn all the tar sands oil while continuing business as usual, "it will be game over for the climate."

The Line 3 pipeline project, if finished by the energy company, Enbridge, would lead to an estimated 760,000 barrels of tar sands oil moving every day from Canada to Wisconsin. The additional greenhouse gas emissions that would result from the Line 3 expansion equates to building 50 new coal plants and operating them for 30–50 years. In addition, the pipeline would destroy the sacred wild rice beds that the local Anishinaabe people depend-on for their food, culture, and way of life. Finally, the pipeline would endanger more than 800 waterways. 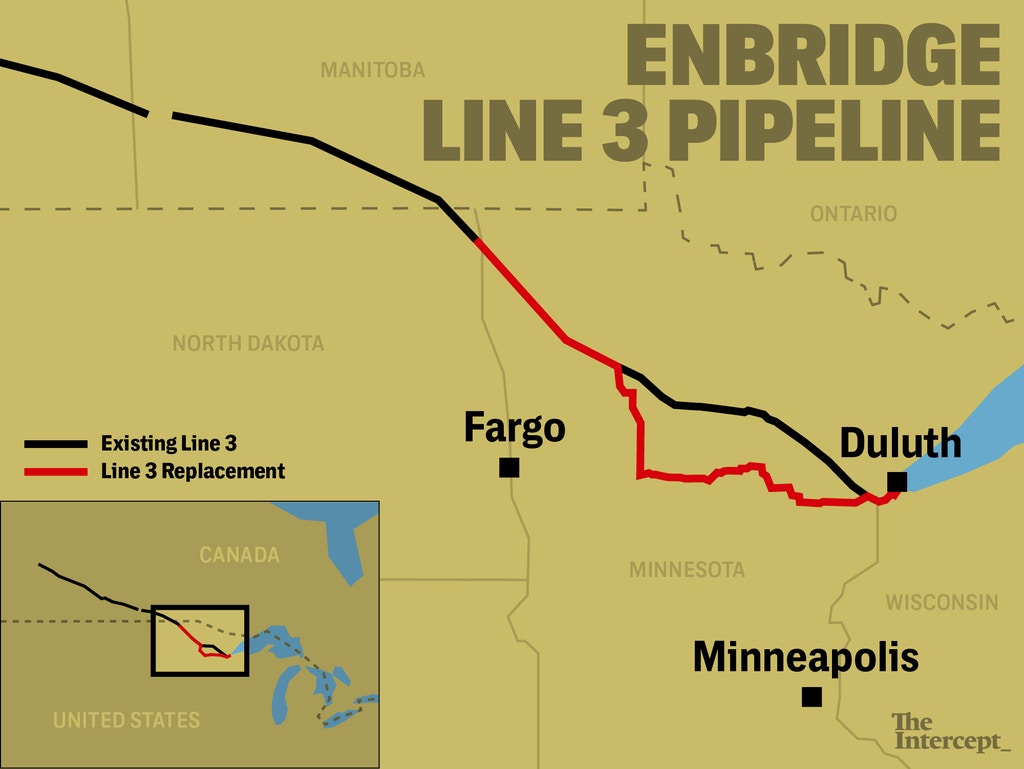 In response to the catastrophic possibility that the Line 3 pipeline is finished and starts operating, many people are planning to gather in Minnesota on June 5-8, 2021 to stop construction of the pipeline project. It seems that we are at a point where only a major, nonviolent direct action will convince our leaders to act to stop this climate-wrecking project. 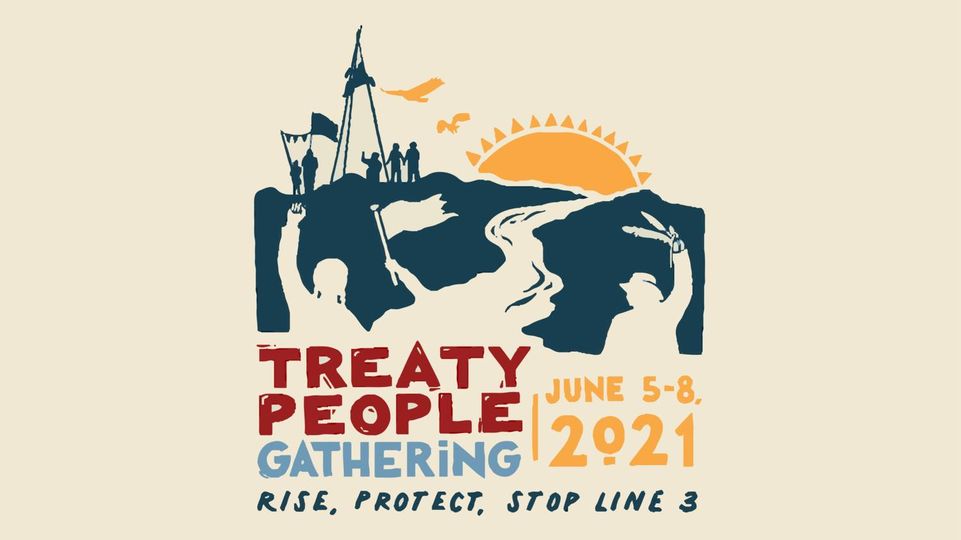 DETAILS: For information on how to travel to Minnesota, and join with other people on the frontlines of this critical fight to stop the Line 3 pipeline, go here. If you are coming from the Washington, D.C. area, North Carolina, South Carolina, or Washington, State, you can reserve a seat on a bus that will travel to the action.